The Alcoforado Clinic has a highly specialised team in the field of Periodontology, under the Clinical direction of Licensed Dr. Gil Alcoforado, who, over a career spanning more than 40 years of experience, continuously sought to improve techniques for the prevention and treatment of periodontal diseases.

Gum health is a critical area of oral health, since periodontal diseases (Gingivitis and Periodontitis) are one of the main causes of tooth loss in adults.
Gingival inflammation also known as Gingivitis is the most initial form of periodontal disease. Gingivitis can be caused by the accumulation of plaque in the gums causing inflammation of the gum.
When left untreated, Gingivitis can progress to a more advanced stage of the disease known as Periodontitis. The way to prevent the development of Gingivitis is to maintain good daily oral hygiene, and to perform tartar removal at least every 6 months.
Despite being a chronic disease, if diagnosed and treated in a timely manner, progression can be stopped. At the Alcoforado Clinic, we perform deep periodontal treatments known as root planning, when necessary, for disinfection and bacterial elimination in the areas affected by periodontal disease. We also perform careful and effective monitoring of periodontal diseases, from diagnosis to the completion of active treatment. 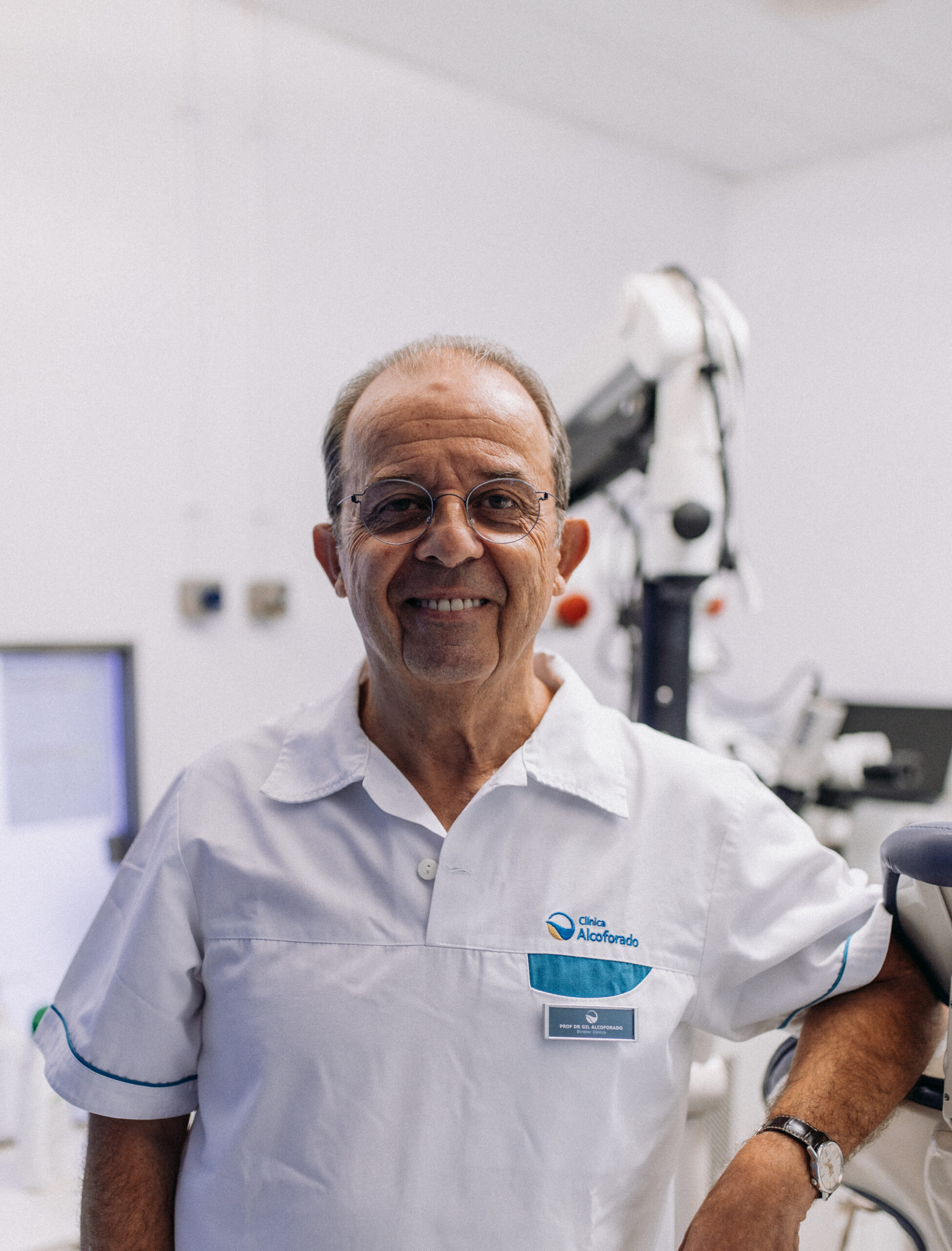 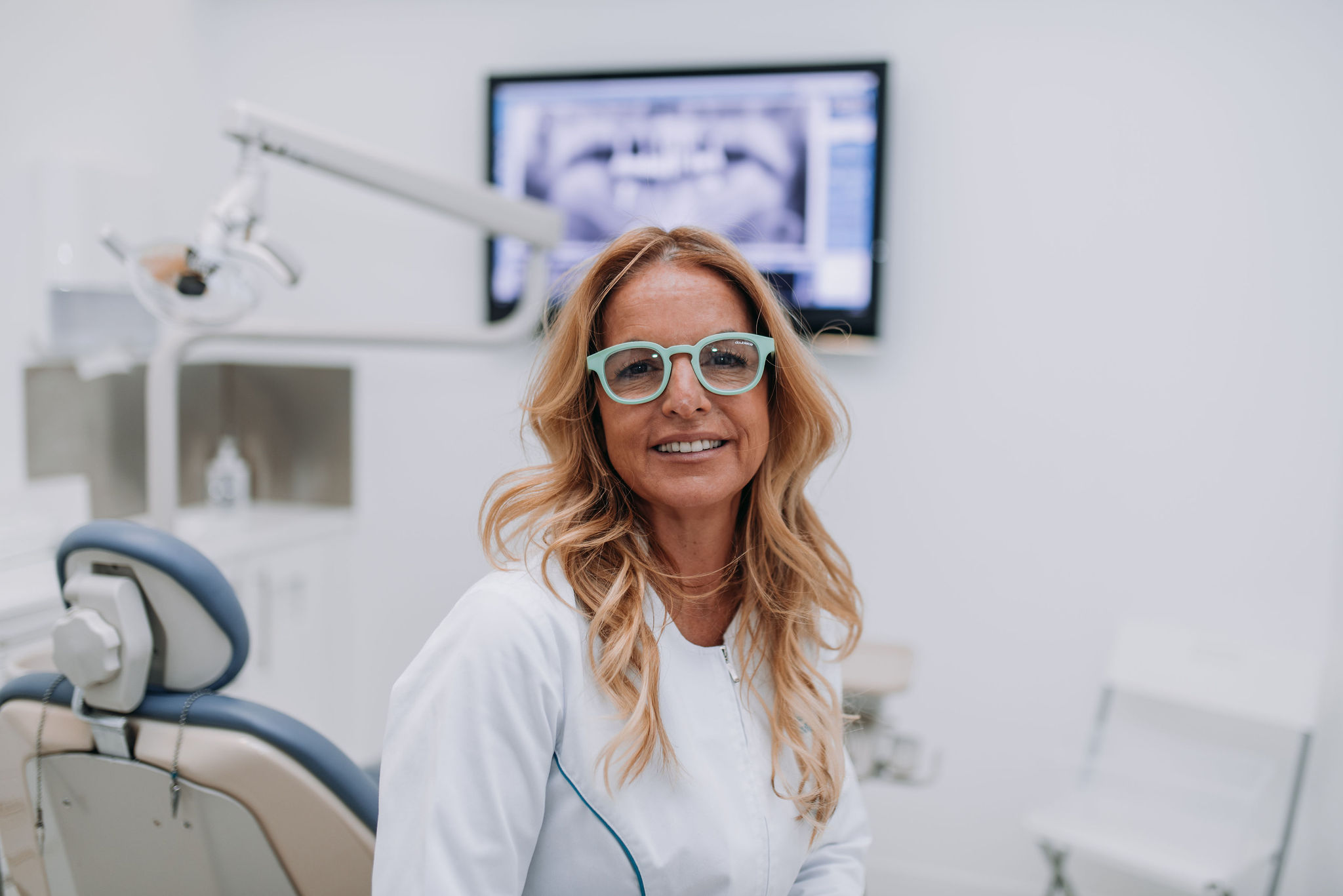 RECOGNISED FOR ITS PROFOUND KNOWLEDGE IN PERIODONTOLOGY, THE ALCOFORADO CLINIC ENSURES THE PREVENTION, TREATMENT AND MAINTENANCE OF GUM HEALTH AND OTHER TISSUES THAT SUPPORT THE TEETH.